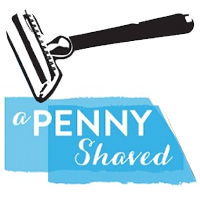 For my second Niche Site Project, I am coaching a student through the site building process.  Having a student ask lots of questions and sharing their progress along the way is great way to learn from a different perspective.

The goal of the project is to build a niche site that ranks in Google and is making $500/month or more after 6 months.

After just 4 months, the site earned over $650 in one month.  After 5 months (January 2014) the site was earning over $1,400 in one month!  We have exceeded our goal faster than expected. See the income reports below for updated earnings.

Many posts and updates were written about this project.  However, below is the final summary given.

The first niche site project was such a fan favorite, that I decided to do a second project with a twist.  In the second project, I wanted to coach someone else on building a niche site.  I wanted to prove that we could start from scratch again and build another successful site.

After getting lots of feedback and opinions from Niche Pursuits readers, I finally picked Perrin Carrell as my student!  (Perrin has since now became my full-time employee for a couple of years, but has now gone full-time on his own).

The project went VERY well this time.  The site aPennyShaved.com quickly ranked #1 in Google for one of our chosen keywords, “best safety razor”.  However, we continued to do additional keyword research and content creation, and the site began ranking for thousands of different keywords.

This was more money than Perrin had every made (by far) from any of his sites.  As a result, we started to get a little bit nervous about sharing everything so publicly.  We stopped providing earnings updates after March, because we were kinda hoping people would “forget” about it.  We were nervous about someone doing negative seo on the site like someone had done on BestSurvivalKnifeGuide.com.

Even though we stopped sharing earnings reports, the site continued to grow in earnings…a lot.

In fact, at its peak in August 2014, the site made nearly $4,000 in one month!  Perrin and I were doing lots of happy dances privately, and we hoped the gravy train would continue.

However, during the project we had jumped on the Private Blog Network bandwagon and that eventually proved to be our downfall.  I wrote about this PBN update extensively, and swore off ever building another single PBN link.  (And for the record I STILL have not built or even been tempted to build another PBN link). 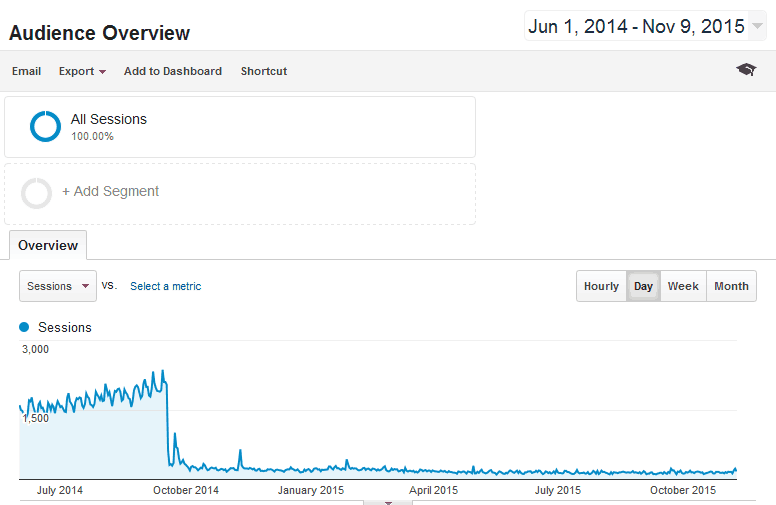 At the end of the day, we shot ourselves in the foot with our own link building strategies.  We did everything right in terms of keyword research, strategy, and content production; however, as soon as we tried to take the easy route by using PBNs the fun eventually ended.

Lesson learned…big time!  As a result, Perrin and I have steered WAY clear of any type of link building strategies that could be considered against Google's terms of service.

Overall, the project was very successful in terms of earnings for Perrin.  In fact, in 2014 alone, the site earned over $22,000 in Amazon revenue.

Obviously, the loss of income hit Perrin like a ton of bricks and he honestly went through a bit of depression.  Luckily I pulled him back from the brink and got his head straight again. 🙂

As a result, I'm calling the project officially over!  I don't plan on making any additional updates on this project, unless by some miracle there is a turn of events.

However, you will be happy to know that Perrin was able to move on, build a new site, and that NEW site is already earning over $2,000 per month and is growing quite well.  And obviously we did all this with no PBN links!

Overall, the project really was a huge success both in terms of earnings for Perrin and as a training ground for people trying to build their own niche sites.  I've had TONS of people email me and tell me that as a result of this project they were able to start a site, rank in google, and continue to earn good money from it.

Having said all that, the Niche Site Project 2 is now officially closed!

Guest Post Success! A Simple Ego Bait Method That Can Get You Great Links

that was really awesome !
very interesting story about online business !

I read all the articles under your Niche Site Project 2. And all I can say is Awesome. I learned so much new things in the couple of days which I didn’t learned in months. Thank you very much.

I’m curious how has this site been doing in terms of ranking and income wise after the PBN post (post update#25). You mentioned about your recovery plan for this site. Did it help the site? Thanks in advance.

Just thought I’d let you guys know – I’m sure you already do – but a lot of the amazon affiliate links from “easy-azon” are not working. – http://www.apennyshaved.com/best-electric-shaver/ I know Perrin is trying to recover this.

Under “Reviews of the 5 Best Electric Shavers”.

This is great! It really motivates me to read your articles. For someone like me who is starting, it’s always helpful to read something like this. I try to follow your steps in some of my projects. I hope to have results soon. Thank you for your blog.

Hope you are doing absolutely fine. I am a regular reader of your niche pursuit blog and i am also following along your new NSP 3 project as well. I quickly wanna ask you one question about NSP 2. Here it is

Nice write up and some good tips.